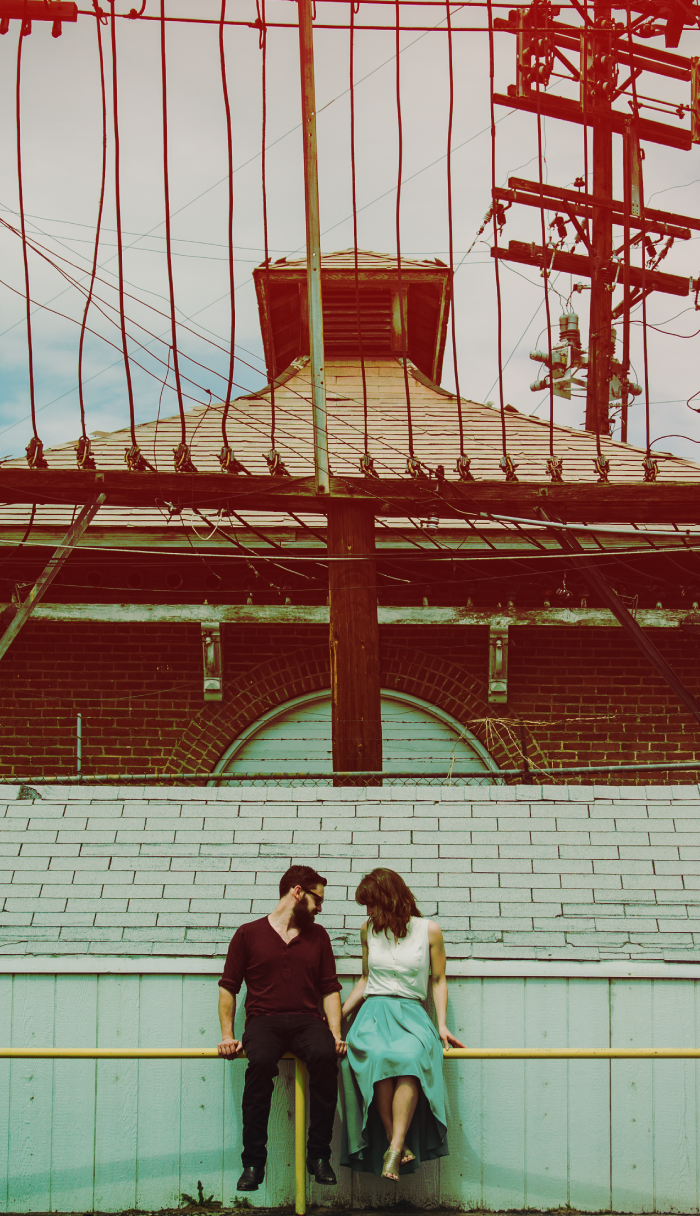 JD lives with his wife Sara and sons Howie, Harvey, and Walt in Denver, Colorado.

JD is Director of Communication & Art at Park Church. Together, JD and Sara run Art /Rhetor, a church communication company.

In addition to design, JD writes, plays, and produces music. His first solo release was Waves and Billows Thine on March 1, 2019. JD also co-founded and co-directs The Christian Year at Park Church since 2017. Years One and Two of The Christian Year are available anywhere you stream music.

Lastly, JD has written or co-written a handful of extra verses for traditional hymns, each of which seeks to help our church congregation engage with a particular theme or passage of Scripture while taking advantage of familiar melodies.