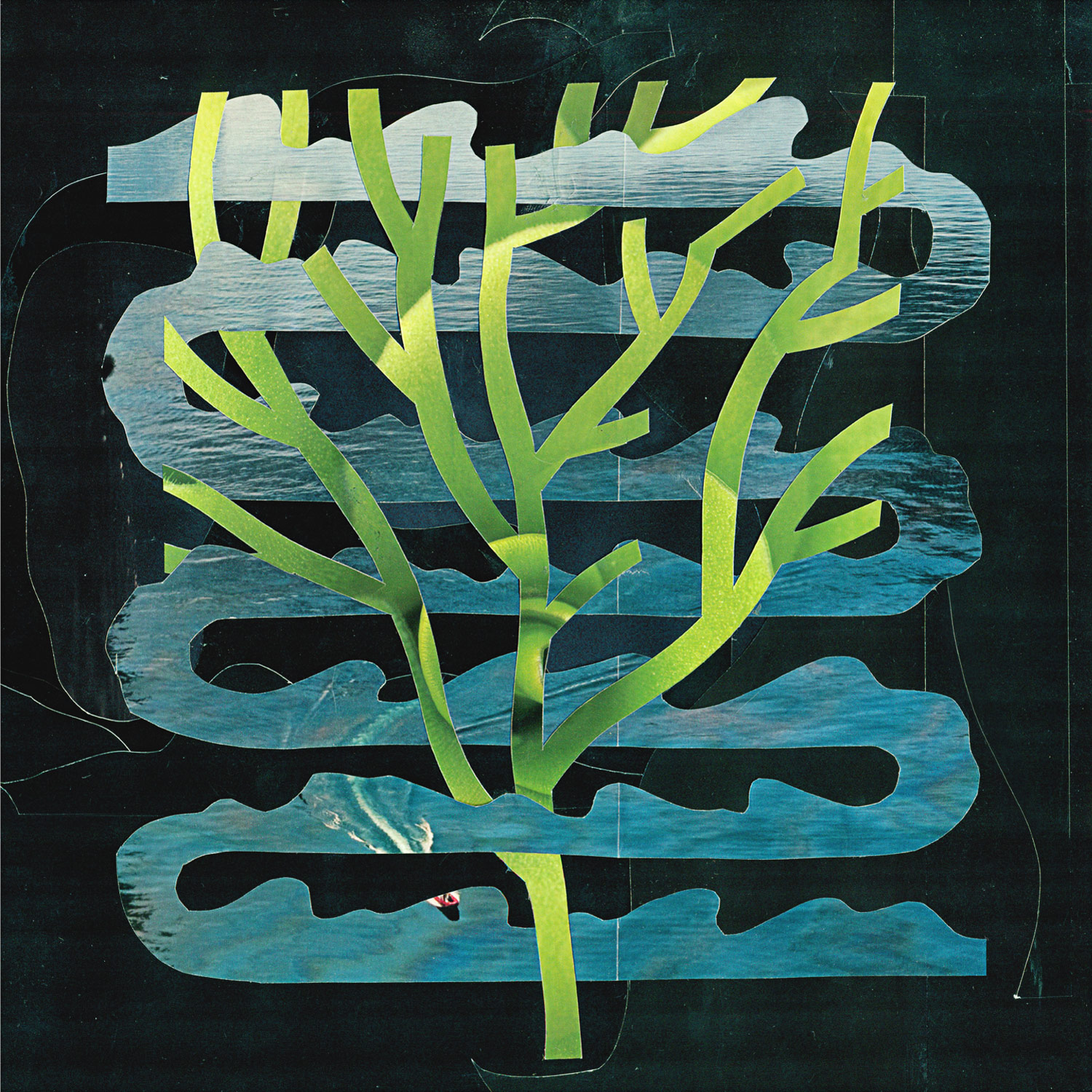 In 2014, while reading a Charles Spurgeon commentary on Psalm 42, I was struck by a poem Spurgeon included in his notes. The verse was attributed simply to “Henry March,” whom I’ve struggled to find anything else on even in the power of the Internet. His 12 lines speak to remembering God’s faithfulness while one is suffering. Imagery of drowning is used, and March goes as far as to write that the crushing “waves and billows” are God’s.

At the time I first read this, I immediately put his verse to music, but I knew that I myself did not feel desperate in suffering—I felt a bit indestructible in my comfort. As a bit of a contrast to drowning, I remembered Jonah sitting under his pleasant, shady vine for a day (Jonah 4) before God took it away as a very soft lesson. Jonah is quick to say it would have been better for God to take his life. Verses two and three are my reflection on this exchange.

In 2016 (two years later) I was reading again in Jonah when it struck me that March’s poem was also taken from there—chapter 2. That said, and as worthwhile an endeavor as it would be, I do not see this as a retelling of the story of Jonah (there are no giant fish or Ninevites). Instead, the goal is to humbly hold out two things over which God is sovereign—suffering and comfort—and consider His kind faithfulness in their rise and fall.

Deep to deep incessant calling
Tossed by furious tempests’ roll
Endless waves and billows falling
Overwhelm my fainting soul
Yet I see a Pow’r presiding
Mid the tumult of the storm
Ever ruling, ever guiding
Loves’ intentions to perform
Yes mid sorrows most distressing
Contemplating Thy design
Humbly bowing and confessing
“All the waves and billows Thine”

It’s no startling find,
Jonah’s candor to die
Have I groaned so in my time?
When both the worm and vine are Thine?
But it’s a shattering find
For my candor to die
There’s salvation in my time
Beneath the will of the Most High
Wherein His discipline is kind
At the mountains’ roots, assures me in the mire,
“All the waves and billows mine”

In his words, “a string of waves [weaves] back and forth—like a worm—like a path, like lyrics or lines on a page. The worm and the waves [are] one element, one piece of paper, one image of water that snakes back and forth. I interwove the “vine” into the waves—growing up through the waves/worm—again cut from one piece of paper, in vibrant green set apart from, but also inextricable from the waves. Will it grow, or will it drown? It’s all a part of the same story.”